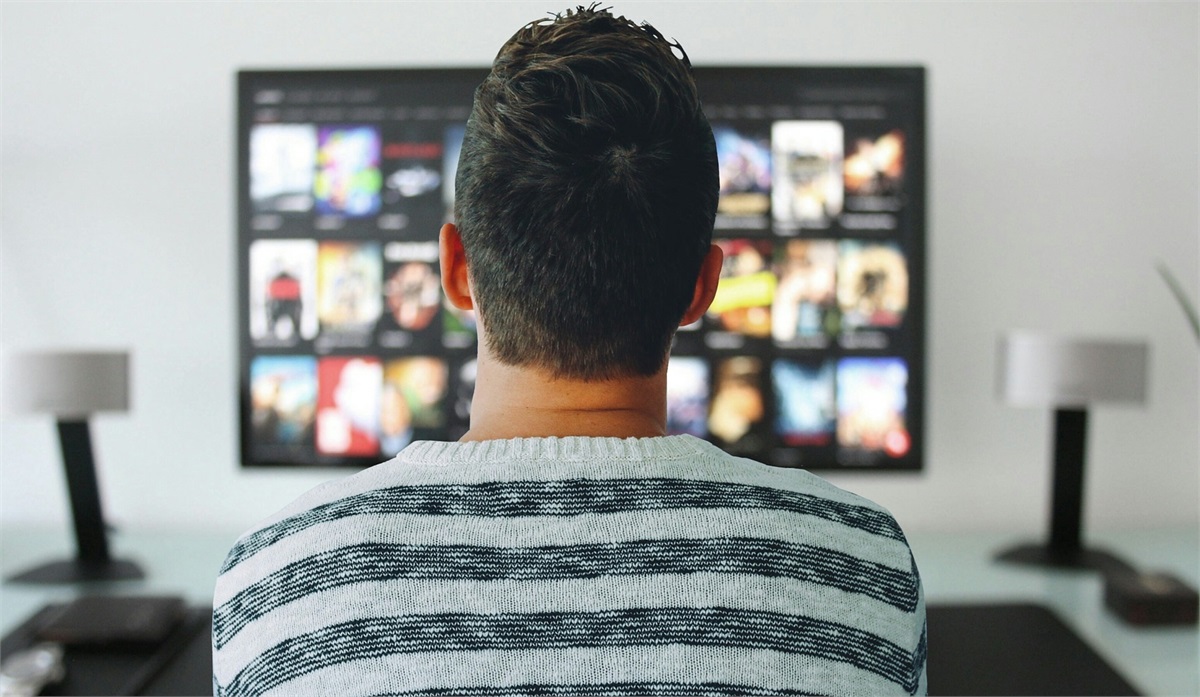 Why Not Do It Now? New Research on Procrastination

Do you have a tendency to push off important tasks? Do you do things at the last minute, or maybe not do them at all? If so, you're not alone. About one in five adults is a chronic procrastinator.1

Procrastination can be frustrating in the short term for even the simplest tasks. But it can have far-reaching effects on important activities and decisions such as completing work projects, obtaining medical treatment, and saving for retirement. Recent research offers insights that may be helpful if you or someone you know has a tendency to procrastinate.

A study using brain scans found that the amygdala, the almond-shaped structure in the temporal lobe of the brain that processes emotions (including fear), was larger in chronic procrastinators, and there were weaker connections between the amygdala and a part of the brain called the dorsal anterior cingulate cortex (DACC). The amygdala warns of potential dangers, and the DACC processes information from the amygdala and decides what action a body will take.2

According to the researchers, procrastinators may feel more anxiety about the potential negative effects of an action and be less able to filter out interfering emotions and distractions. The good news is that it is possible to shrink the amygdala and improve brain connectivity through mindfulness meditation exercises.3

What's important to you?

Another recent study found that people were less likely to procrastinate about tasks that they personally considered important and were within their own control, as opposed to tasks that were assigned to them and/or controlled by others. This is probably not surprising, but it suggests that procrastination may not be a "weakness" but rather a result of personal values and choices.4

Here are a few suggestions that may help overcome a tendency to procrastinate.

Consider the triggers. One researcher found that people are more likely to procrastinate if a task is characterized by one or more of these seven triggers: boring, frustrating, difficult, ambiguous, unstructured, not intrinsically rewarding, or lacking in personal meaning.5You might try to identify the triggers that are holding you back and take steps to address those specific problems. For example, if a task seems too difficult, ambiguous, or unstructured, you could break it down into smaller, more definite, and manageable tasks.

List the costs and benefits. For big projects, such as saving for retirement, make a list of all the negative ways not making progress could affect your life and all the positive outcomes if you were to achieve your objectives. Imagine yourself succeeding.

Take the plunge. Although a big project may seem daunting, getting a start — any start — could reduce the anxiety. This might be just a small first step: a list, a phone call, an email, or some Internet research. For a written project, you might start with a rough draft, knowing you can polish and improve it later.

Forgive yourself. If you've postponed a task, don't waste time feeling guilty. In most cases, "better late than never" really does apply!