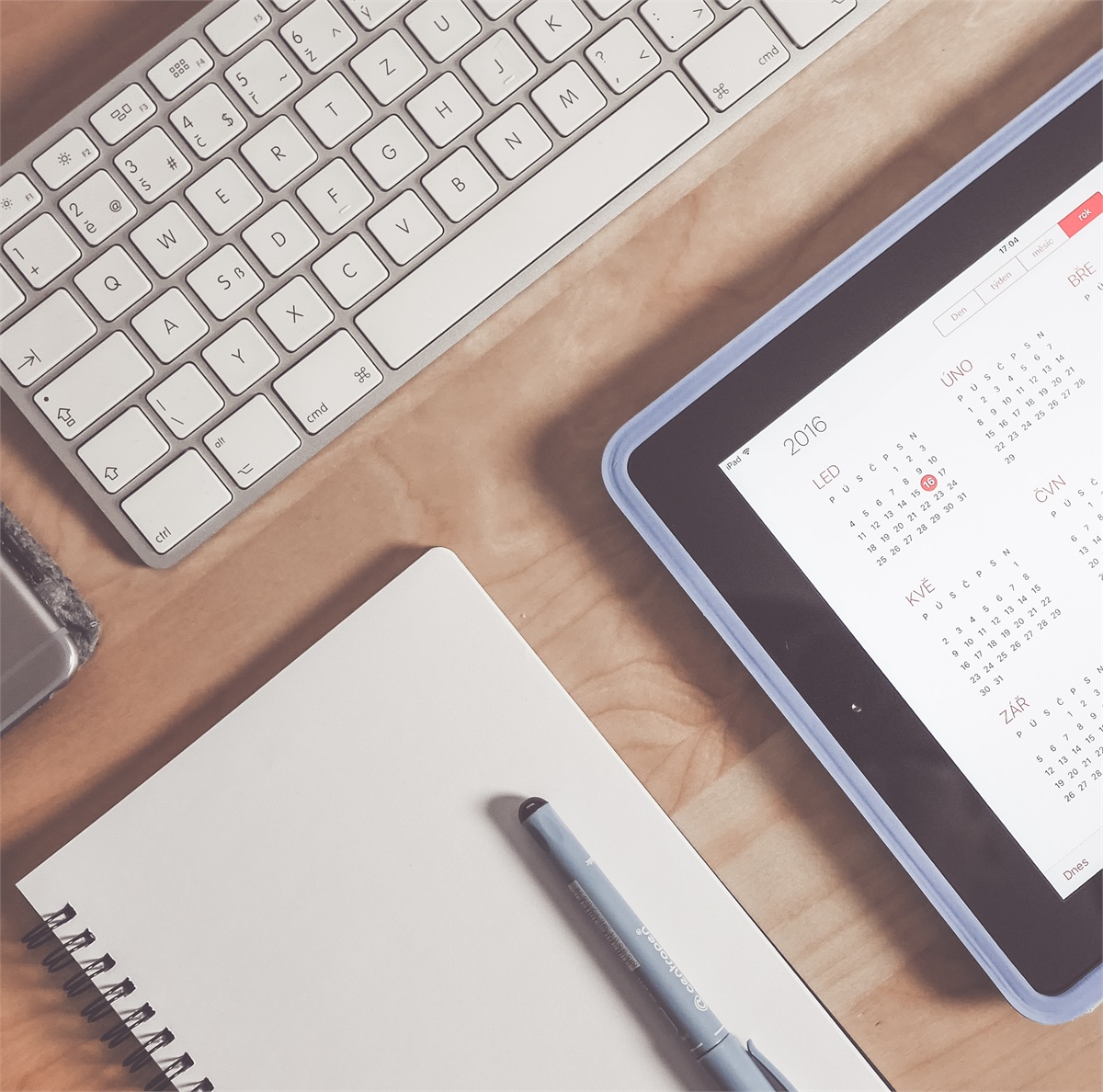 What is the federal funds rate?

The federal funds rate is the interest rate at which banks lend funds to each other from their deposits at the Federal Reserve (the Fed), usually overnight, in order to meet federally mandated reserve requirements. Basically, if a bank is unable to meet its reserve requirements at the end of the day, it borrows money from a bank with extra reserves. The federal funds rate is what banks charge each other for overnight loans. This rate is referred to as the federal funds effective rate and is negotiated between borrowing and lending banks.

The Federal Open Market Committee sets a target for the federal funds rate. The Fed does not directly control consumer savings or credit rates directly; it can't require that banks use the federal funds rate for loans. Instead, the Fed lowers the federal funds rate by buying government-backed securities (usually U.S. Treasuries) from banks, which adds to the banks' reserves. Having excess reserves, banks will lower their lending rates for overnight loans in order to make some interest on the excess reserves. To raise rates, the Fed sells securities to banks, decreasing the banks' reserves. If enough banks need to borrow to meet overnight reserve requirements, banks with extra reserves will raise their lending rates.

Can the federal funds rate affect the economy?

If interest rates are low, the presumption is that consumers can borrow more and, consequently, spend more. For instance, lower interest rates on car loans, home mortgages, and credit cards make them more accessible to consumers. Lower interest rates often weaken the value of the dollar compared to other currencies. A weaker dollar means some foreign goods are costlier, so consumers will tend to buy American-made goods. An increased demand for goods and services often increases employment and wages. All of which should stimulate the economy. This is essentially the course the FOMC took following the 2008 financial crisis in an attempt to spur the economy.

However, if money is too plentiful, demand for goods may exceed supply, which can lead to increasing prices. As prices increase (inflation), demand for goods decreases, slowing overall economic growth. When the economy recedes, the need for labor decreases, unemployment grows, and wage growth slows. To counteract rising inflation, the Fed raises the target rate. When interest rates on loans and mortgages move higher, money becomes more costly to borrow. Since loans are harder to get and more expensive, consumers and businesses are less likely to borrow, which slows economic growth and reels in inflation.

The Fed monitors many economic reports that track inflationary trends and economic growth. The Fed's preferred measure of inflation is the Price Index for Personal Consumption Expenditures produced by the Department of Commerce. To forecast economic growth, the Fed looks at changes in gross domestic product and the unemployment rate, along with several other economic indicators, such as durable goods orders, housing sales, and business fixed investment.

The FDIC insures CDs and bank savings accounts, which generally provide a fixed rate of return, up to $250,000 per depositor, per insured institution. The principal value of bonds may fluctuate with market conditions. Bonds redeemed prior to maturity may be worth more or less than their original cost. Investments seeking to achieve higher yields also involve a higher degree of risk. U.S. Treasury securities are backed by the full faith and credit of the U.S. government as to the timely payment of principal and interest.