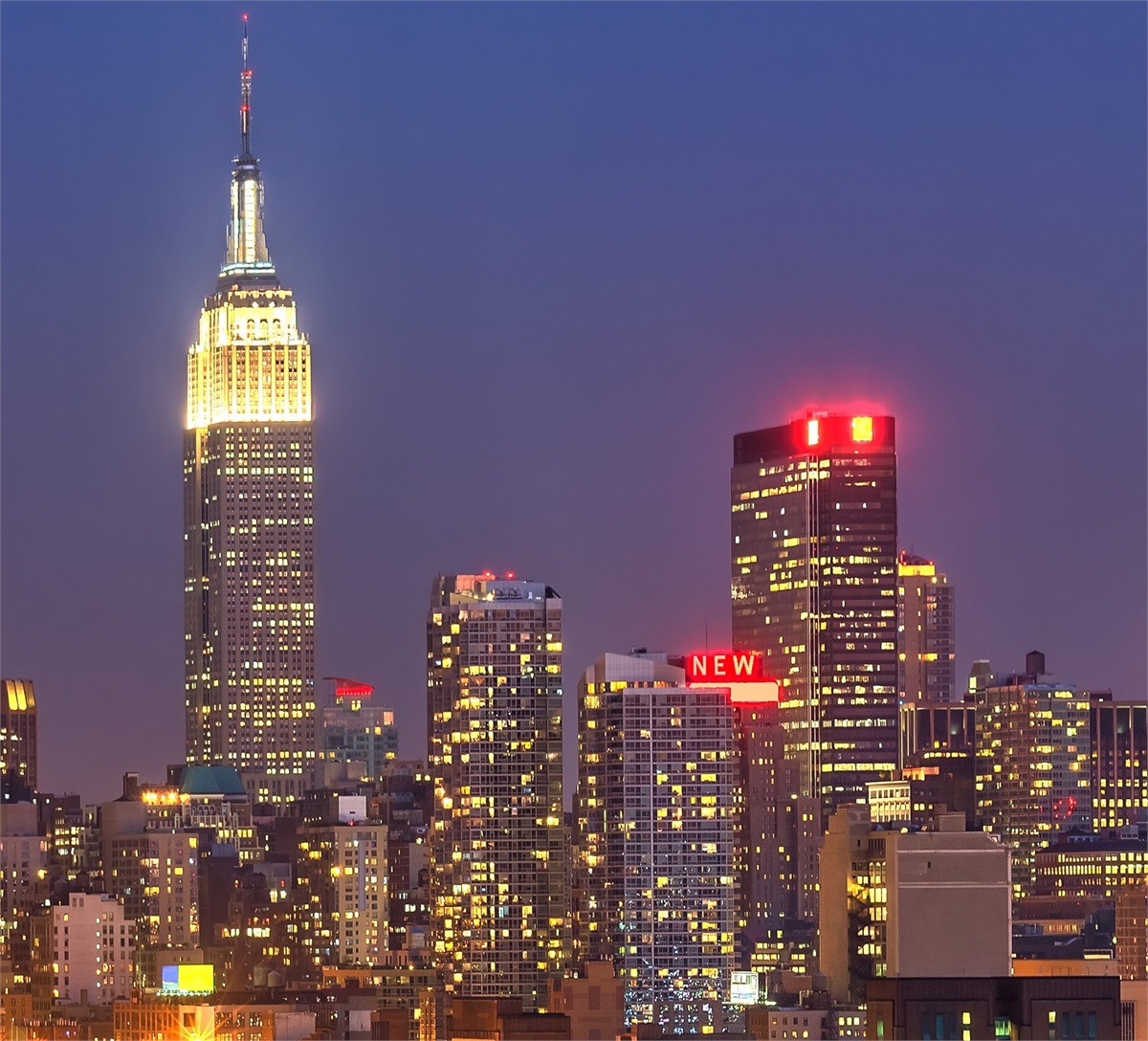 Four Ways to be a VIP in NYC

For many of us, New York City is one of the great travel destinations in the world. From the lights of Broadway to the culture of Museum Mile to restaurant scenes throughout all five boroughs that seem to only get better and better each year, the Big Apple is a perennial
travel favorite for millions of people around the globe.

Alas, that’s the problem. New York City is constantly teeming with tourists, all jostling to see the sights. Show up at the Empire State Building after 10 a.m. on some days and the line for the observation deck elevator could quickly have you rethinking your plans for the rest of the day.

Not fazed by long wait times? Well, what if you’re looking to tap into some really extraordinary experiences that New York City offers—events or locations that simply aren’t accessible to (or affordable for) most people?

The good news: You can get access to amazing VIP-style experiences in NYC that allow you to jump lines and see things that are off-limits to the general public. The catch, of course, is that you’re going to pay for the privilege—although, in some cases, the prices may be lower
than you think.

We did some digging to find a range of “wow” options for a NYC vacation, depending on what you like and with whom you travel. We also reached out to some elite-level concierge groups that serve high-net-worth clients to see what’s available if you’re willing and able to
truly splurge. 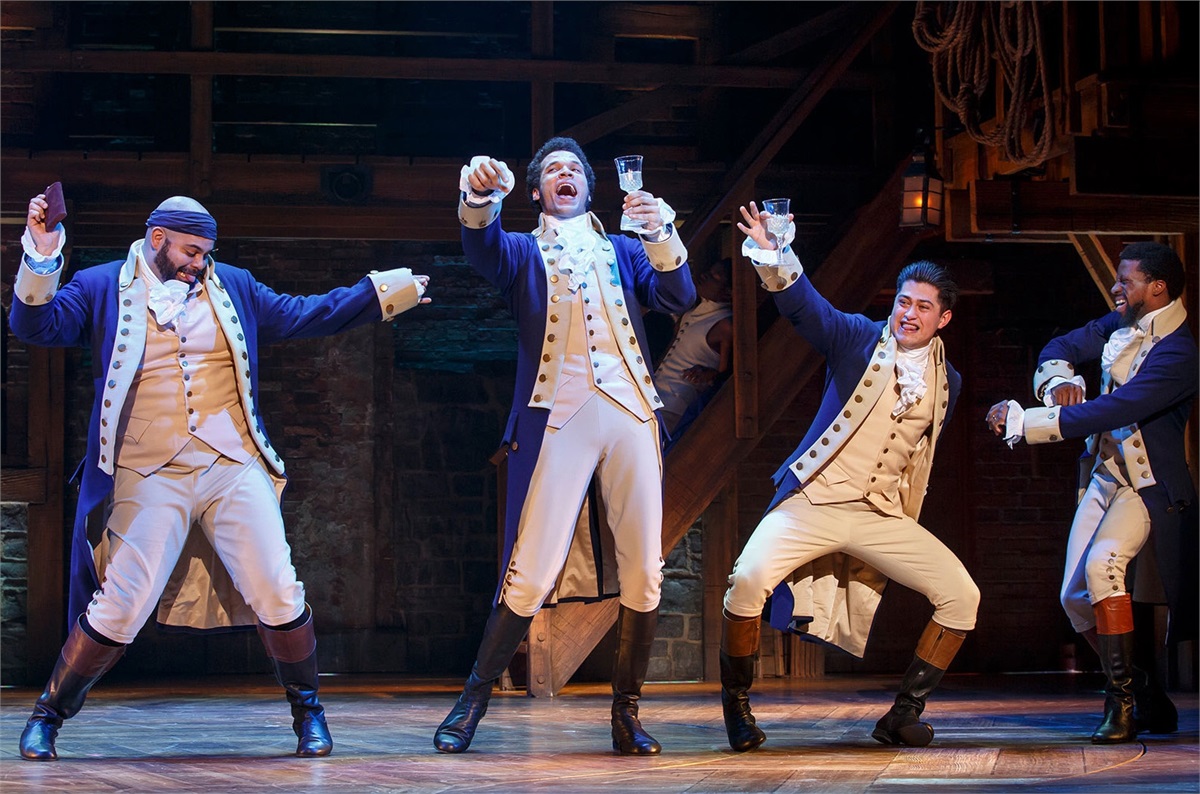 Hamilton remains one of the hottest tickets on Broadway—simply getting a seat is cause for celebration. But what if you could immerse yourself in the play by hobnobbing with cast members and going backstage to see the inner workings of the heralded production?

Guess what? If you’ve got the funds, you can make it happen, says Steve Sims, founder of elite concierge group Bluefish and author of the New York Times bestseller Bluefishing: The Art of Making Things Happen. Sims has created an experience that starts with a pre-show
meet and greet, when you can sit down with a Hamilton cast member and enjoy a drink and conversation before the performance. That’s followed up with premium seats to Hamilton—where you’ll get a chance to see the actor you just hung out with doing his or her thing. After the show, you’ll be whisked backstage to see what Sims calls “the utter chaos” of the Broadway world—actors rushing to make their next show at another theater, costumes being removed, actors being debriefed about their performances and so on. It’s a true opportunity to see “how the sausage is made.” 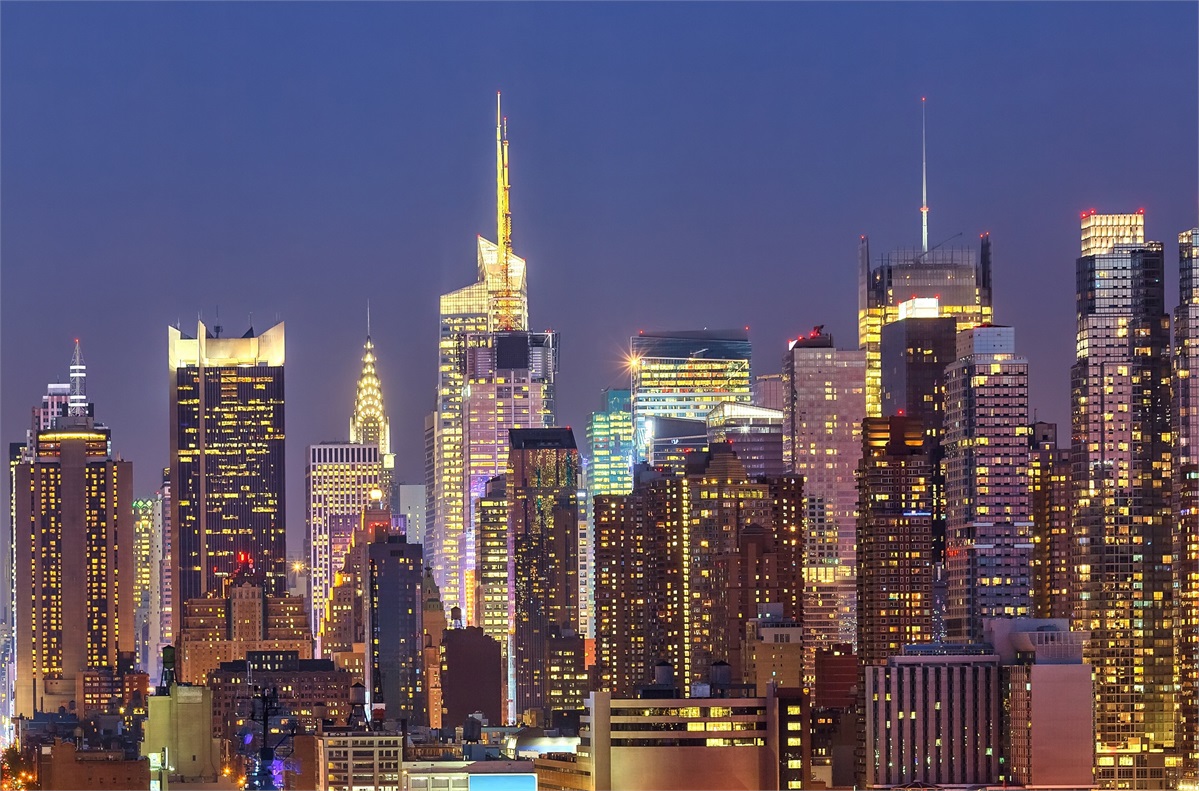 The Metropolitan Museum of Art, with more than two million objects in its permanent collection, is a must-see for lots of art lovers visiting the city. But given that more than six million visitors flock to the Met each year, you might not relish the thought of being elbow to elbow while trying to fully appreciate some of the most famous works of O’Keefe, van Gogh, Monet and Degas.

One solution: Hit the Met in the early morning. The Empty Met morning tour gives small group tours inside what has become the third-most-visited art museum in the world—before the general public is allowed through the doors. A Met guide will even take you through the galleries and offer details and insights about the artwork.

Want to get even more private and exclusive? If you’ve got a few thousand dollars to spend, you and up to eight people of your choice can get a private before-hours tour of the Met on days when the small group tours don’t run—truly an “empty Met” experience that can enable you to (among other things) wander through the famed Temple of Dendur with only the people you care about most.

The Brooklyn Nets basketball team offers ten experience packages, ranging from a personalized message on the scoreboards to early access to the arena to watch pre-game shoot-around courtside and a photo with a Nets player. A big hit among many kids is the “Honorary Ball Kid” package, which lets your child rebound for the players on court during the team’s pre-game warmups.

Want to really bring your A-game? How about playing basketball on a private court that’s hidden away on the fifth floor of a midtown Manhattan office building and inaccessible for those without the right connections? For the right price—we’re talking around $15,000— you can even get a pro b-baller from a New York team to go head-to-head with on the court!

If baseball is your sport, head to the Bronx to take advantage of The Inside Experience at Yankee Stadium. The price tag is a bit hefty—$675 per person as of the time this was written—but it’ll get you a private group stadium tour, a meet-and-greet with a Yankee, access to pre-game batting practice and a field-level seat.

Bonus: There are plenty of other Broadway backstage experiences to consider if Hamilton isn’t your thing. There’s even a company, Broadway Plus, that offers VIP access to numerous shows (which recently included Chicago and Beautiful: The Carole King Musical). For a few hundred dollars, depending on the particular show, you can get premium seats, photo opportunities, backstage tours and various swag to take with you.

Looking to splurge on the kids and make indelible family memories? The American Museum of Natural History offers a family sleepover for kids ages 6 to 13. Guests get to roam the museum with flashlights searching for fossils and see a movie before settling in for the  night under the museum’s famous 94-foot-long blue whale. Bonus: Grown-up nature nerds can get in on the action, too, thanks to the American Museum of Natural History’s “Adults-Only” sleepover adventures.

If you’re looking to get even wilder, the Bronx Zoo has an Overnight Safari that promises up-close animal encounters, after-hours access to exhibits and a scavenger hunt.

Clearly, you can get your hands on some VIP experiences in New York City by reaching out directly to an organization or team in which you’re interested. For some other experiences, it can be a good idea (or even necessary) to work with a concierge-style provider with
connections and access you probably don’t have—and can’t likely get.

When it comes to the latter, how can you feel confident that you’re dealing with a reputable company—and not a fraud a la William McFarland, creator of the infamous Fyre Festival disaster? Checking online reviews can be a great starting point for your vetting process. Another great tip: Find out which companies the provider is affiliated with. Concierge services that partner with reputable vacation, travel and/or retail companies—especially ones that cater to the affluent—come with a sort-of seal of approval that suggests you’re dealing with people who won’t overpromise and underdeliver.

Above all, focus on the experiences that are truly meaningful to you and the people you care about. It’s easy to spend lots of money in New York City—but to live your best life, make sure you spend that money in ways that can potentially create amazing memories
for decades to come.