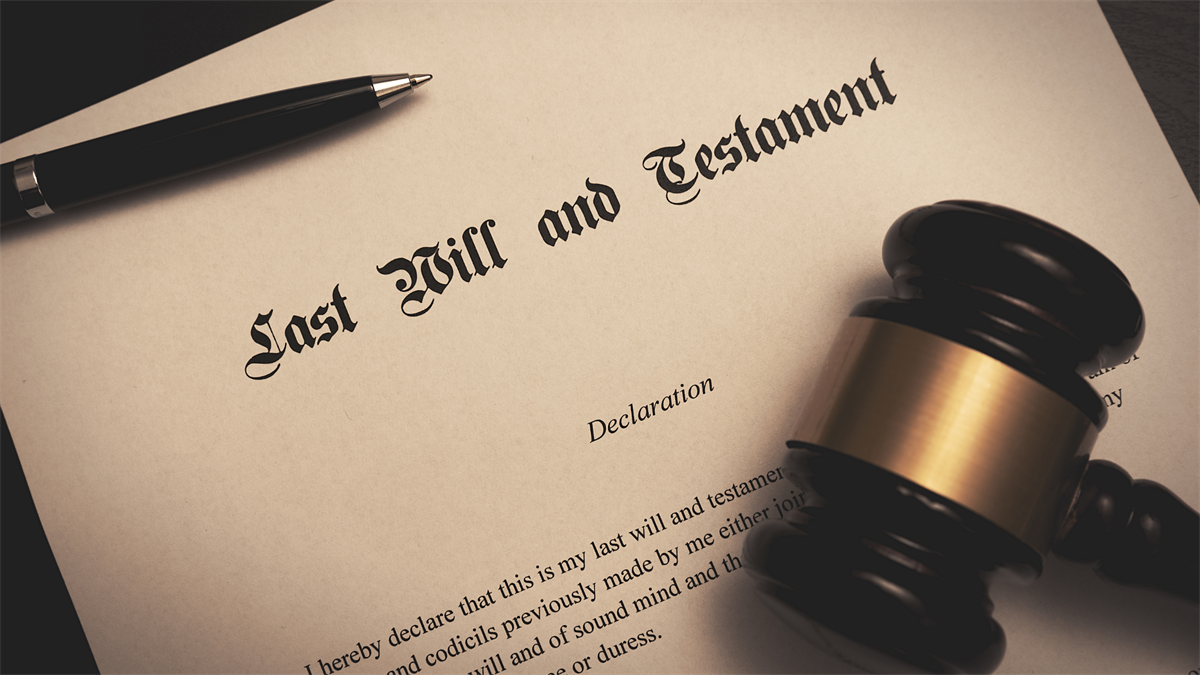 Choosing an Executor for Your Estate

Here’s an uncomfortable truth you need to accept: Someday—hopefully in the very distant future—you are going to die.

The good news: You can make that moment easier on your heirs by taking a few simple steps.

One of the best ways, financially, to prepare now for that time is to choose a person to be the executor of your estate. Unfortunately, that also can be one of the more overlooked aspects of estate planning—which can spell trouble for your family and your wealth.

The CEO of your estate

Your executor is essentially the CEO of your estate—the person responsible for making sure your will is executed properly. This role can mean handling everything from distributing assets to heirs to ensuring any taxes due are paid.

In other words, your executor is a crucial player on your estate planning team.

Not surprisingly, then, people often find it difficult to choose their executor. The good news: You can choose from virtually anyone. Although in our experience, a family member is the most common option, professionals—lawyers, bankers and others—are also commonly selected. What’s more, family member executors may engage a professional for help doing the job—a move that can potentially help avoid family conflicts over assets.

With larger and more complicated estates, being an executor can become quite complex. The disbursal of the assets is only one aspect. Family relationships can make things problematic.

To get an idea of the complications that can arise, consider the following famous cases.

The case of Leona Helmsley

Notorious New York hotelier Leona Helmsley died in 2007, and most of her billions of dollars were placed in a charitable trust. However, per her instructions, her dog received $12 million—an amount that was reduced after a legal challenge. $15 million went to her brother, $10 million went to each of her grandsons, and two other grandchildren (though initially disinherited) ended up with $3 million.

Years after Helmsley died, the executors–the two grandchildren who inherited $10 million each—along with Helmsley’s former lawyer and a former business advisor submitted a bill for services of $100 million. The executors were already earning $7 million in fees, but they claimed the additional money was necessary for dealing with an extremely complicated estate.

Helmsley’s will did not specify how to determine the executor’s fees. It also said not to use the fee schedule of New York. In many states, executors are paid a fee based on a sliding percentage of the assets in the estate. In New York, for example, the fee starts at 5 percent for the first $100,000 in the estate and declines to 2 percent when the assets exceed $5 million.* Additionally, many states allow for extraordinary fees if the estate is especially complicated or in litigation.

Using the New York State schedule, the executor fee would have been about $200 million. The $100 million requested by the executors reflected a rate of $6,437 an hour, based on the amount of time the executors spent settling the estate—an egregiously large amount of money.

The case of Brook Astor

Brook Astor was a New York society fixture who died in 2007. Her son, Anthony Marshall, was executor. He had engaged the services of Francis X. Morrissey Jr. to plan Astor’s estate. But Astor’s grandson, Philip Marshall, believed that Anthony took advantage of his mother and brought the matter to court. Each side professed to know Brook Astor’s true intentions.

In 2012 a settlement was reached and Anthony Marshall’s inheritance was cut in half. Marshall was later convicted of larceny, with claims of elder abuse—and Morrissey was convicted of fraud and conspiracy!

The case of Doris Duke

The socialite Doris Duke named her butler and a trust bank as co-executors of her $1.2 billion estate. The butler, an admitted alcoholic, was written into the will less than a year before Duke died. After her death, he ended up using the assets in the estate as if they were his own property—living in her mansions, driving her cars and flying in her private Boeing 737. All this was paid for by the estate.

After a lawsuit, the butler resigned as co-executor. He also gave up his seat on the board of Doris Duke’s charitable foundation. However, he was paid his executor fee of $4.5 million—as well as $500,000 annually for the rest of his life.

There are clear circumstances where executors do not fulfill their obligations. Some of the more egregious issues we have seen include:

Four considerations when choosing an executor

Based on all of this information, we think it makes good sense to select your executor carefully so that your wishes as laid out in your will are honored and followed.
There are a few actions that we believe can potentially help make sure your executor does a good job (see Exhibit 1).

If you haven’t chosen an executor, it’s a great time to take this crucial step. If you already have one but haven’t revisited the issue in years, you might consider making sure your choice is still the best for you given your situation and goals.