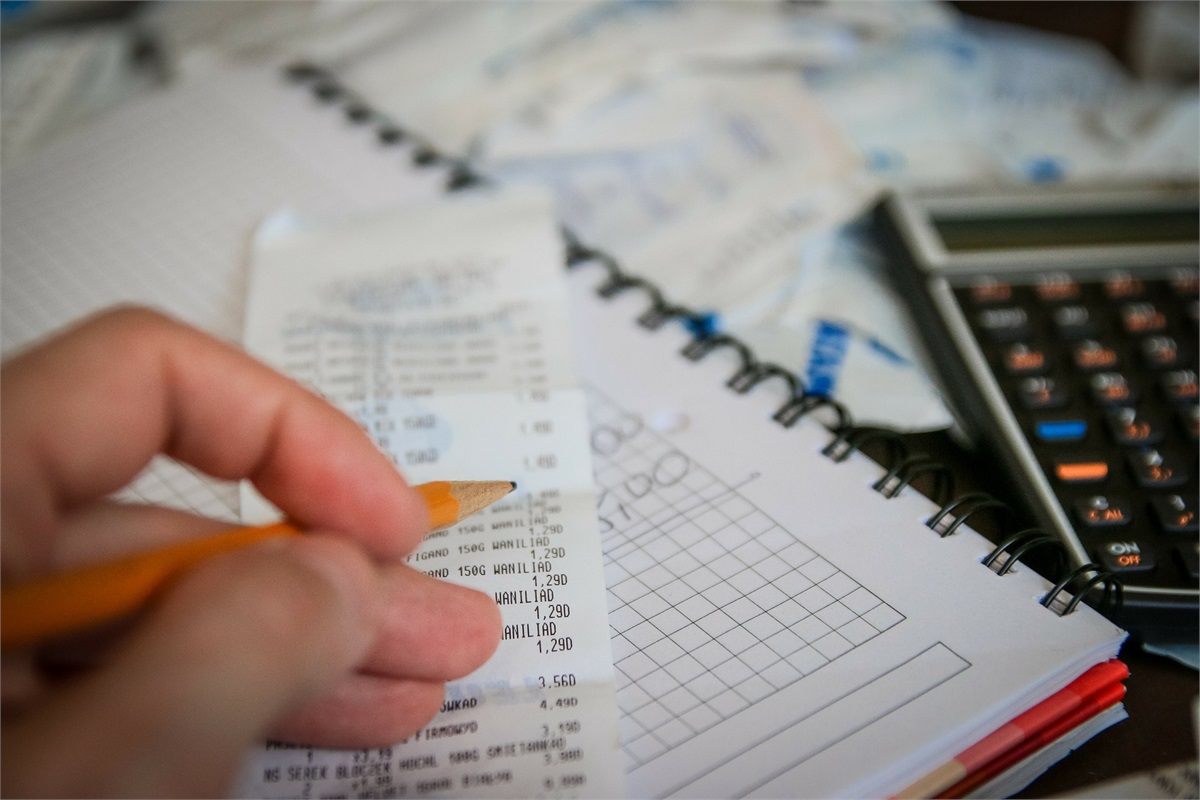 1040 Postmortem: Making Sense of Your Taxes and Withholding

The Tax Cuts and Jobs Act (TCJA), which passed in December 2017, made fundamental changes to the U.S. tax code, and 2018 returns were the first time most taxpayers could see the practical impact of these changes.

In an April 2019 Gallup poll, 43% of Americans said they were unsure how the new tax law affected them personally. Surprisingly, 21% thought their federal income taxes went up in 2018, and 21% said they were about the same. Only 14% of respondents reported that their taxes went down, even though independent analyses and preliminary tax filing data suggested that about two-thirds of Americans would owe less in federal taxes in 2018.1-2

One reason for this apparent confusion might be because taxpayers tend to pay little attention to employer withholding, and any potential increase in take-home pay may have been less noticeable when divided into weekly (or biweekly) paychecks. It's also possible that many respondents didn't take the time to compare their tax burdens to the previous year and/or may not know how to do so. Despite a stated effort to simplify the federal withholding and tax filing process, the tax code is still complex, and many taxpayers don't understand the details and terminology.

Stay on top of withholding

About 73% of 2018 tax returns showed a refund, averaging $2,725.3 The amount of your refund or the amount you owe with your return has little to do with your overall tax burden. These numbers reflect whether your withholding and/or estimated tax payments during the year were more or less than your final tax bill.

In theory, your withholding should equal your tax liability; otherwise you are loaning your money interest-free to the government. But IRS formulas tend to err on the high side, partly because people usually dislike owing a balance and are often happy to receive a tax refund.

Employers estimate your federal tax bill based on the number of exemptions claimed on your W-4 Form and on IRS calculation tables. The IRS rather quickly released 2018 calculation tables reflecting the new rates and rules. However, the agency did not replace the W-4 Form and worksheet, which are based on exemptions, deductions, and credits that were reduced or eliminated under the new tax law.

This resulted in smaller refunds or higher tax bills than expected for some taxpayers, especially dual-income households with more complicated situations. The Treasury estimated that 21% of taxpayers would be subject to underwithholding because of the TCJA, compared with 18% if the tax law provisions had not changed.4

If you owed a large amount of money for 2018, bumping up your withholding now could help avoid a similar fate next April. You might also reevaluate your withholding If you received a large refund. You could make larger retirement contributions instead or take home more of your pay and put it to better use.

It's also a good idea to review your withholding whenever something changes in your life — such as a marriage, divorce, birth of a child, new job, or other significant change in your financial situation.

The IRS (irs.gov) has an up-to-date, online calculator that can help you determine the appropriate amount of withholding. You still need to complete and submit a current W-4 to your employer to make any adjustments. An all-new W-4 Form for the 2020 tax year is in the works but isn't expected to be available to employers until later in 2019.

How you fared under the TCJA depends on a variety of factors, such as how much you earned, your filing status, the ages of your dependents, and where you live. Undertaking a thorough side-by side comparison of your 2017 and 2018 returns could help you identify changes that affected your bottom line. Be sure to note differences in your allowed deductions, taxable income, and total tax liability.

New marginal tax brackets are likely to mean that much of your income is taxed at lower rates. But other provisions may add to or reduce that benefit.

Standard deduction amounts for 2018 roughly doubled to $12,000 for single filers and $24,000 for married taxpayers filing jointly. However, personal exemptions ($4,050 in 2017) for yourself, your spouse, and your dependents are no longer available. The expanded child tax credit may offset the loss of exemptions for many taxpayers, but the math may not work out in your favor if you're a family of four or more.

A number of tax deductions commonly used by high earners have also been modified, capped, or eliminated. For example, the itemized deduction for state and local taxes (SALT) is now limited to $10,000 ($5,000 if married filing separately). This provision caused tax increases for some taxpayers in high-tax states. On the other hand, the overall limit on itemized deductions that applied to higher-income taxpayers (commonly known as the "Pease limitation") was repealed, and fewer taxpayers are subject to the alternative minimum tax.

You might also consult a tax professional who can explain the relevant changes and recommend potential strategies to help reduce your tax liability for 2019.

What if you owe money and can't pay?

If you didn't file your 2018 federal income tax return because it's going to show a balance due, you should file your return immediately and pay as much as you can afford. This can help limit penalties and interest, and being up-to-date on filing is generally required to pursue a payment agreement with the IRS.

If you owe $50,000 or less, you may even be able to apply for a short-term extension (up to 120 days) or a longer payment agreement online. Interest and penalties continue to accrue on unpaid amounts.